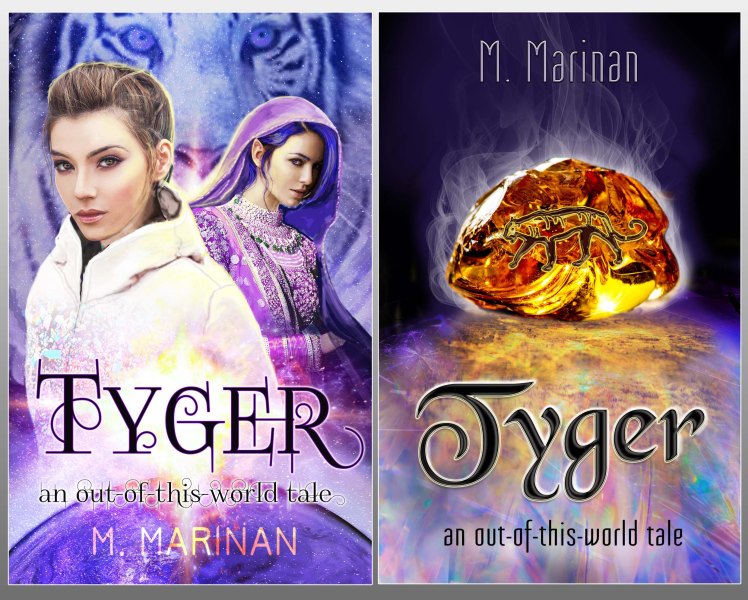 An alien culture.  An exciting adventure.  An imminent war…

As one of the few humans on planet Tyger, young colonist Astrid is thrilled to be invited to the local New Year festival. After all, who wouldn’t want to experience the glamour of an alien palace ruled over by the charismatic Emir Raka?

But her adventure turns dangerous when someone close to her falls for a local who’s completely off-limits. Their forbidden romance sets off a chain of events that impact both worlds, and Astrid herself becomes the target of a culture that believes in an eye for an eye.

Meanwhile, the festival proves to be a mere cover for someone’s desire for power…at the expense of everyone around them. For the Tyger wealth and beauty hides a very ugly secret, one that will change everything the humans think they know about this planet and its people…